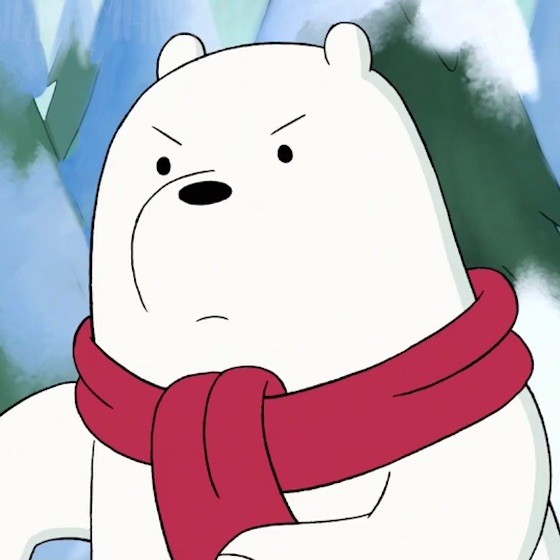 The Life: Without happy times, despair is hiding by our side

The Happy Life We Think

Every time in class, when having various subjects, what we are able to see is that kind of scene, which is with the development of society and technology, the life we have is becoming better, people having a better family and life have become comfortable that we call it "全面小康全面胜利" in 2021. And that's true, with the efforts made by EVERYONE, we managed it. Nonetheless, some people that may be around you are still suffering.

What I Saw In REALITY

To be honest, it is not seldom said that people lying on chairs, in the tunnel (I mean 地下通道 actually), telephone booths (you can see it around the school, which is located by the side of 药房), but the life they have is not bad that they can work by themselves so that the problem of eating and wearing can be solved at least. But today, with the miserable and begging voice, my defense of mine is broken.

The voice begging people to buy newspapers, full of disappointment with the unclear pronunciation, and the face covered with dirt and dust, made me GUILTY and I CAN'T HELP TO have the thought of helping him by buying a newspaper. Eventually, I did, spending 8.5 RMB purchasing a newspaper published on 2022.3.14 and the cover of it is “解决民生诉求, 努力续写‘春天的故事'”. So the irony is sold by that person.

The first thing is that WeChat pay is unavailable, so I find a person in the store to change my electronic money into cash. If he refused, I think it's okay. Because no one knows whether I am a “criminal” or not. However, he accepted with the condition of buying something with his voice proudly. I refused. I don't hate him but the proud "noise" makes me uncomfortable.
The second thing is that almost no people help him but have a strange glance at me, uncomfortable.
The third thing is that I know that I am a little sentimental (查的, 多愁善感) and fragile. Others also said that it's none of my business. However, it is hard to change my custom of putting my finger in another's pie. However, I will try to limit myself.

I hope life will be better, everyone can be beatific sincerely, with the leading of government, and the phenomenon must be changed. I believe.

【Writing】The ​Life: Without the happy time, despair is hiding by our side